Before Herrington sand was quarried nearby and the sand was brought down to the coast on narrow gauge tracks to a small dock some evidence of which can still be seen including the ‘platform’ from where the sand was removed from the trucks and put in small cargo ships for transportation.

In time it became uneconomic to quarry the sand and the quarry fell into disuse. However at about the same time the Herring industry started and quickly developed. Quite a large railway complex was constructed and it was connected by a spur to the ‘main line’ which in fact was a branch line serving the small village of Moulcombe. Very quickly a small town grew based on the herring industry and became known as’ Herrington.’ The dock area was constructed enabling quite sizable fishing boats to be accommodated.

After the passage of many years the herring industry failed and the area went into an economic decline. Most of the track was lifted but fortunately, after some ten years or, so a small ferry port and marina was constructed here. As a result businesses moved into the area and took over many of the old fishing industry buildings.  Around the same time a seaside town grew up around the town of Midicombe and the single line through Herrington was extended to a new terminus there. 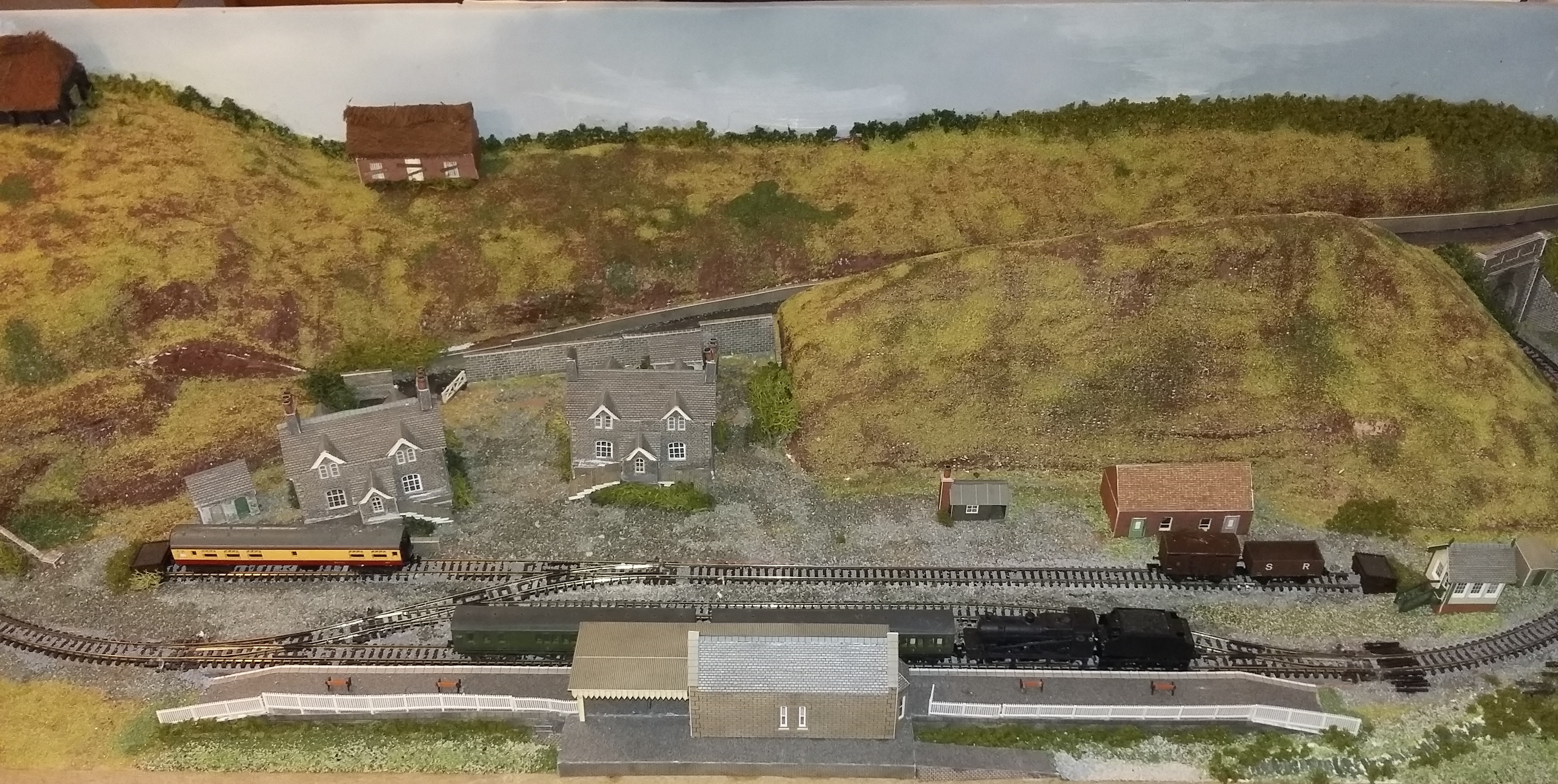 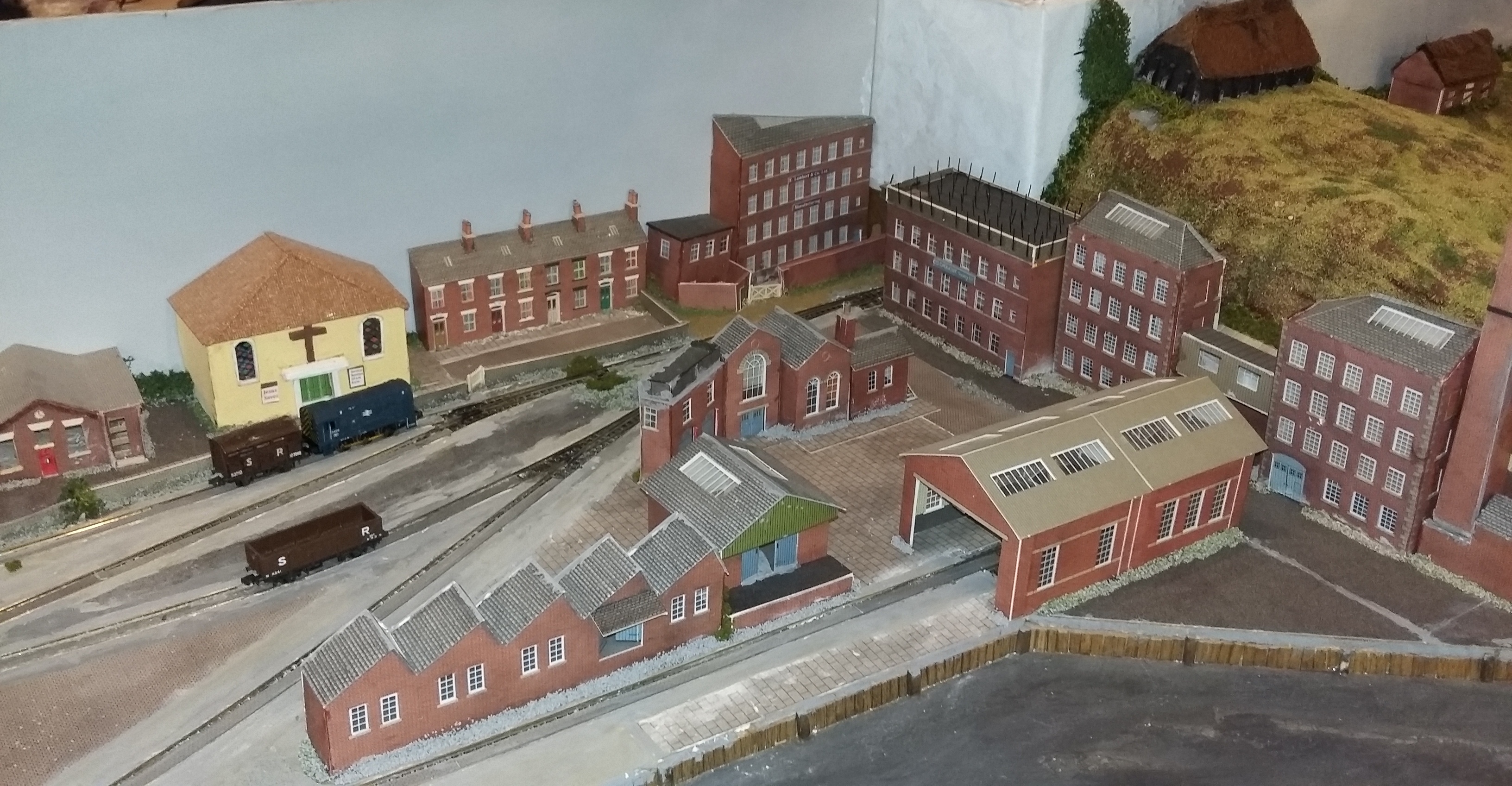 Herrington is being expanded! A new board is being added complete with tramway, beach, promenade, caravan park and general seaside scenery.  The new baseboard has been built and planning is well underway along with the basic scenery construction.

Powered by WordPress and WordPress Theme created with Artisteer.