Broadfield is a fictitious town only a few miles from Beaconsfield and on the fringe of London Transport operating area.   The comparatively new TMD was built on the site of the old steam shed which was demolished during British Rail’s transition to diesel power.   It provides a minor maintenance and refuelling facility primarily for stock used on local services.    However it is also an overflow stabling point for larger diesel locos, often refuelling them ready for their next turn.   Consequently you will see quite a variety of green and blue liveried locos, DMU’s and railcars mainly from the Western region that were working during the early to mid 70’s.

The depot has an allocation of just one class 08 which used for shunting oil tankers in and out of the refuelling siding and moving ‘dead’ stock in and out of the shed.   This duty is often covered by an 03 and occasionally by a hired in Sentinel.   The town’s railway station is situated almost a mile from the town centre but were connected by a tramway just after the railway opened.    The Town Council fought a long hard battle throughout the post war tram cull and won.   Consequently the tramway stayed and is currently worked by a single ex Hong Kong four wheeler.

The Re-development of the High Street is still awaiting planning permission; this should be granted very shortly.   In reality the construction has been delayed because of an accident sustained by the layout builder and should recommence during the next month soon or so.

The buildings will consist of those owned and run by firms that were the mainstay of a typical town during the 1970’s. These will include such household names such as Boots, Marks and Spencer’s and even a Barclays, these were the times when towns still had banks in their High Streets; happy days!

With no planning permission holdups and red tape to bother about all building work should be completed during 2018. 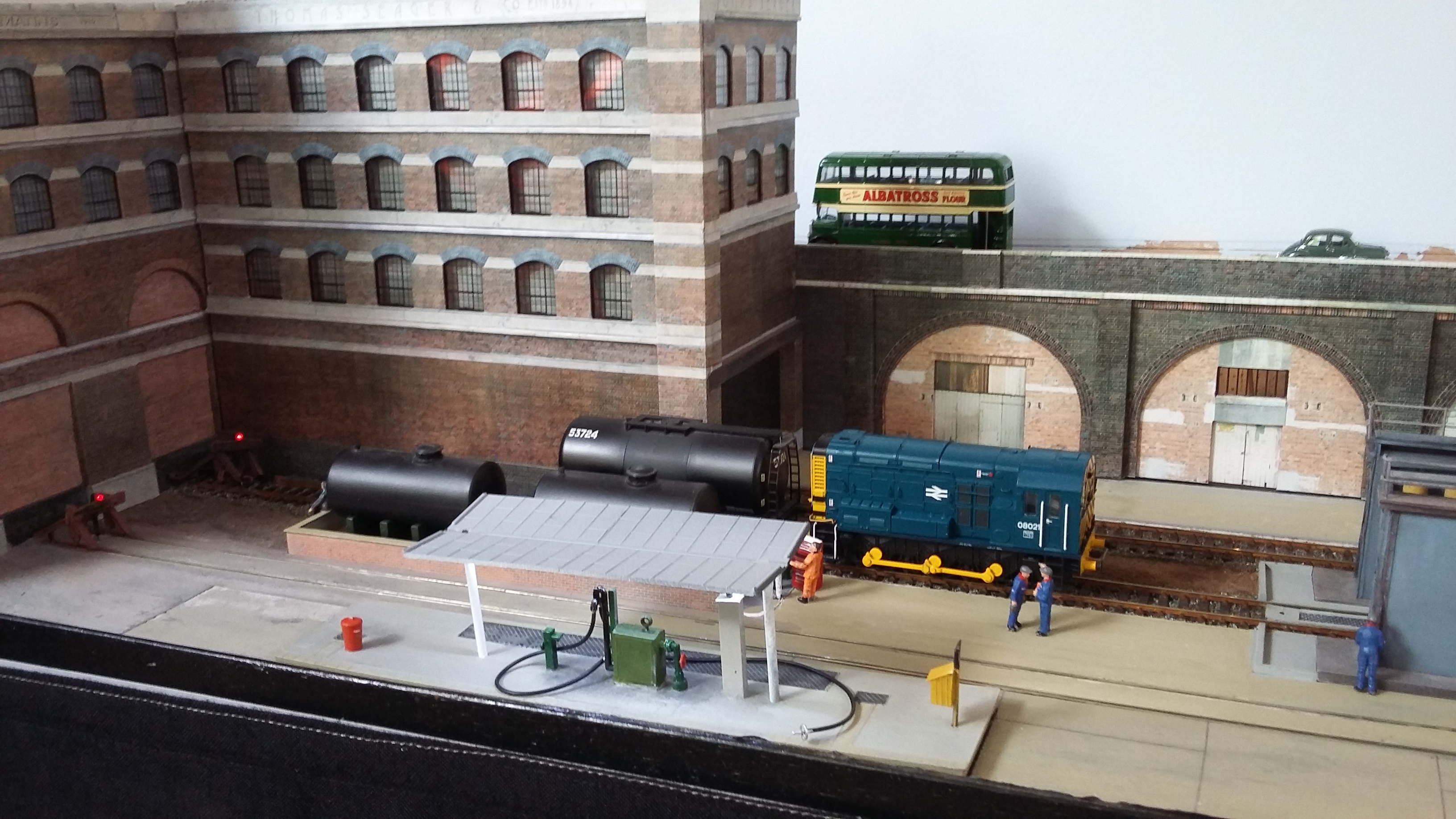 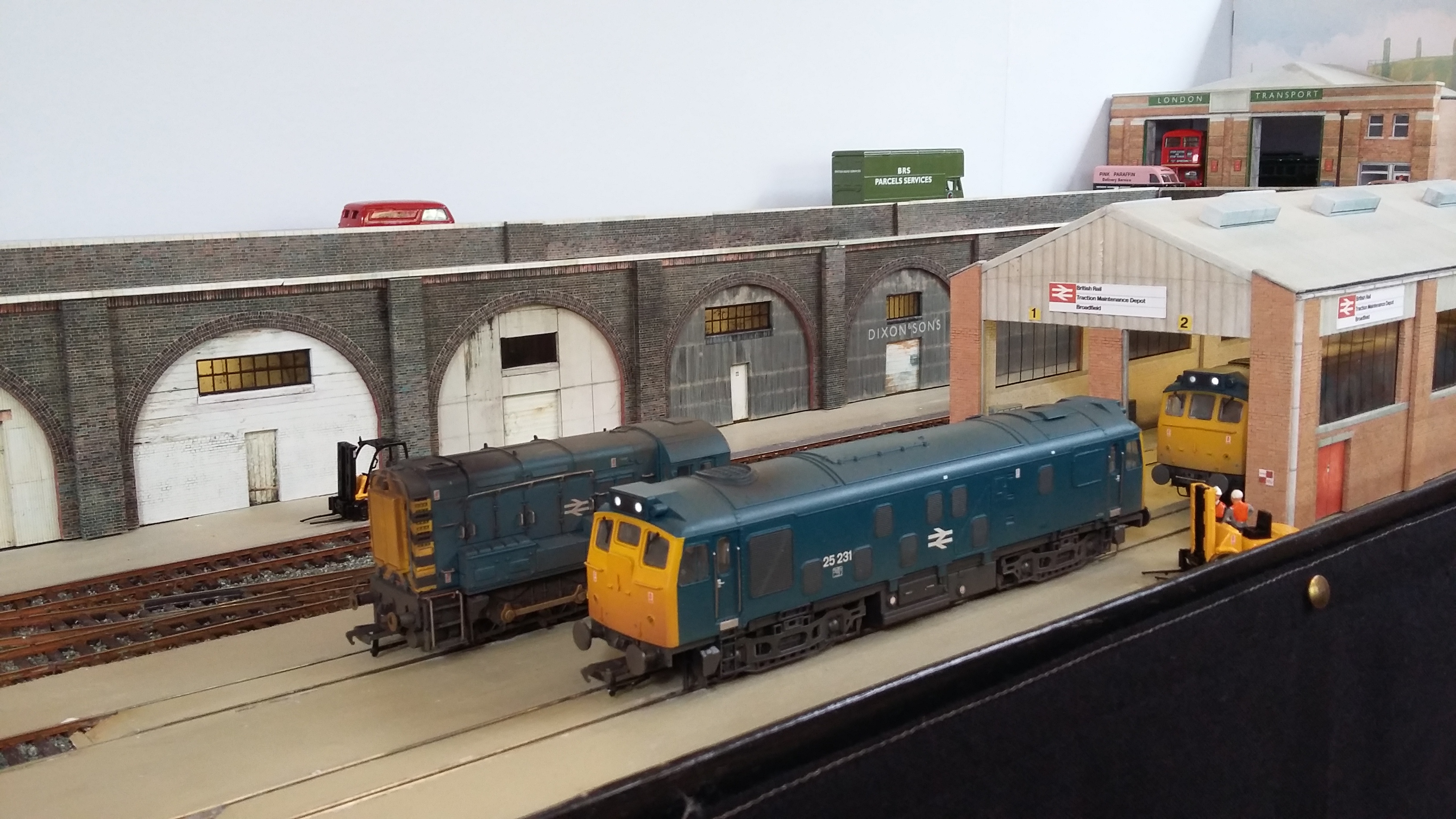 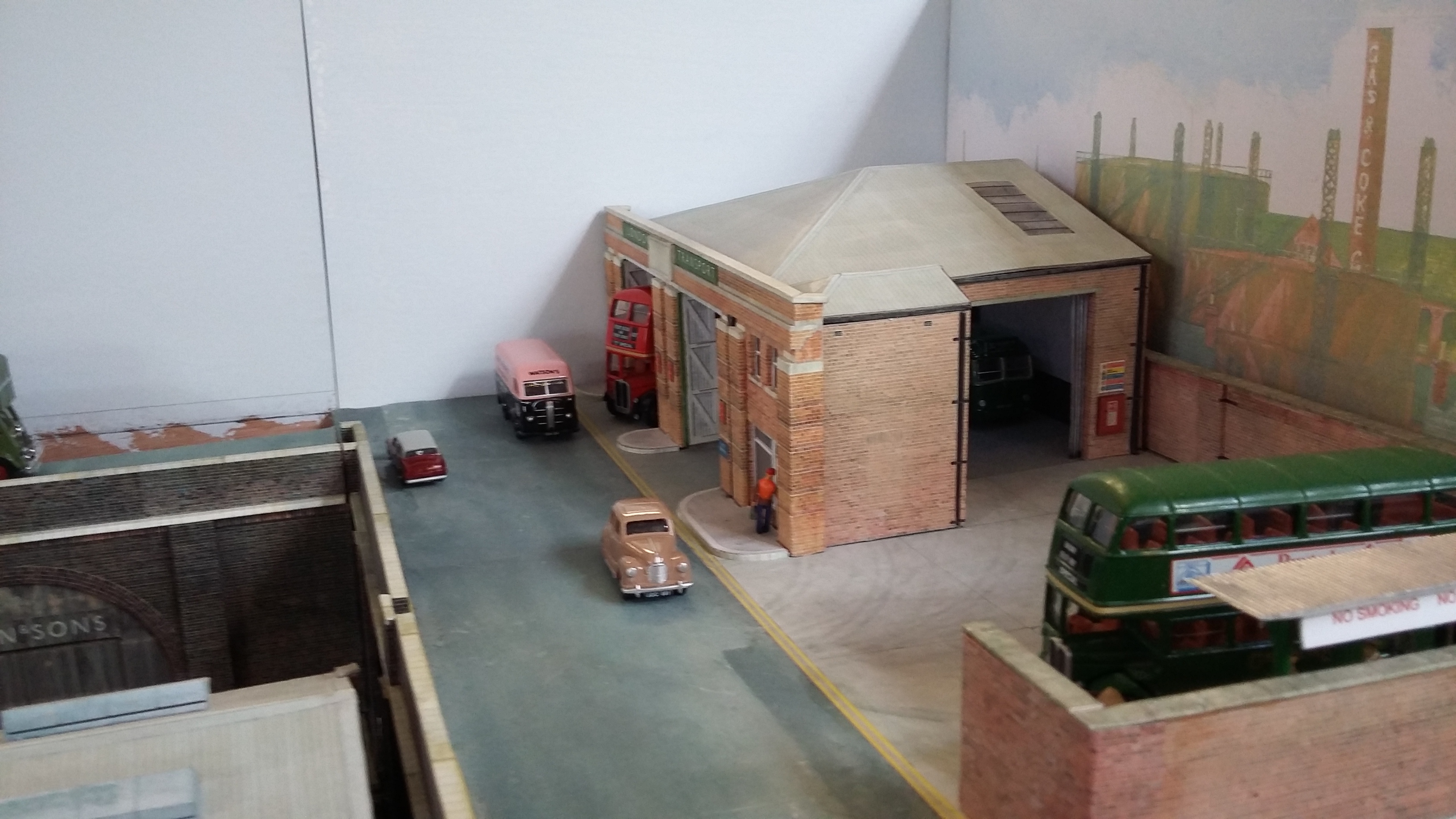 Powered by WordPress and WordPress Theme created with Artisteer.